Imagine a future where every abortion is fully funded and accessible. Where we can all get the care we need in our communities and make the best decisions for ourselves and our families, free from stigma and unending barriers.

Your support of the National Network of Abortion Funds is helping to make this future a reality. You know the constitutional right to an abortion in the United States granted via Roe v. Wade has never been a promise to actual abortion access. As the attacks against us ramp up, we can’t settle for more of the same. It’s time for a radical change in the logistics, structure, and funding strategy to ensure abortion care.

Right now, if you can’t pay for an abortion, you do your best to reach out to family and friends to lend you money. You make multiple calls, explaining your story more times than you might like, wait for callbacks, all while the clock is ticking. This shouldn’t be how we access healthcare. Abortion funds, who are mostly staffed by volunteers, want to change this reality and are doing their best to be a respite from the hustle. Last year, abortion funds helped nearly 30,000 people access abortion.

We’re doing the job that our government fails to do – and we’re proud of what we’ve accomplished. And we need to do more. More than 120,000 abortion fund callers were turned away last year because abortion funds run out of money every month.

We’re designing a future where people don’t have to face the hassle of calling multiple abortion funds or being derailed by fake clinics, where transportation is ready for those needing to move across state lines to get their abortions, and where compassionate faces meet them on the other side.

Our strategy calls for staffed abortion funds with strong infrastructure and budgets that match the ever-increasing need of callers. It calls for more opportunities for abortion funds to connect and share knowledge, to invest in the leadership of abortion fund callers, and to align our values to build anti-racist, compassionate abortion funds.

We’re confident that, with you by our side, we can meet this crisis head-on and chart a path forward where no one is left behind.

Let’s embody the future we deserve today, where investment in abortion funds is equitable and matches the creativity, wisdom, and collective power we’re capable of.

Formed in response to the passage of Texas House Bill 2, which closed nearly 75% of over 40 Texan clinics in 2013 and 2014. Fund Texas Choice helps Texans equitably access abortion through safe, confidential, and comprehensive travel services and practical support. Meet the fund!

The Values of Abortion Funds

The National Network of Abortion Fund is grounded in the values of Autonomy, Collective Power, Compassion, and Intersectionality. As part of membership, abortion funds have been engaging in a values alignment process to foster a shared understanding of these core values. Read more. 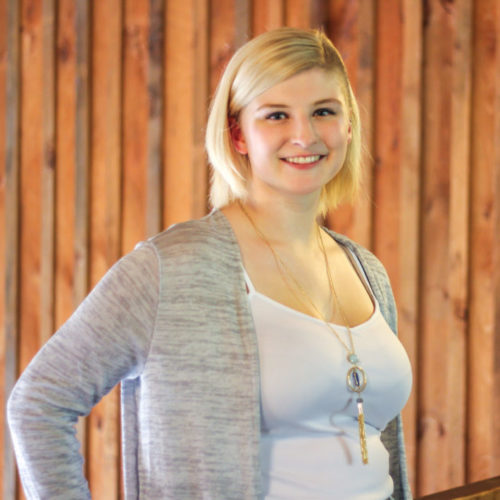 What it was like to get a later abortion

Beth Vial is a leader with Youth Testify, a collaborative program for people who’ve had abortions that is associated with Advocates for Youth’s 1 in 3 Campaign and National Network of Abortion Funds’ We Testify. She also serves on the board of directors at the Northwest Abortion Access Fund. Read Beth’s story. 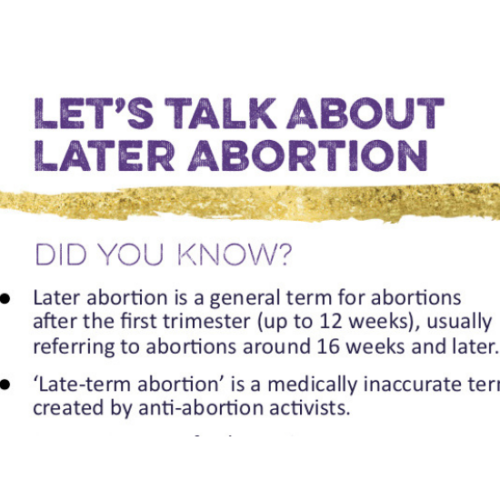 Access to later abortion is a critical reproductive health, rights, and justice issue. We are hearing from increasing numbers of people needing second-trimester abortions. This increased need suggests that it may be becoming increasingly more difficult for people to gather the funding or logistical support needed early enough to obtain the procedure in the first trimester. Read more.

[ Leer en español ] Statement on the Supreme Court overturning Roe v. Wade Today, our hearts are on fire. Although we’ve been anticipating this outcome, the reality of this final decision hurts. Anti-abortion lawmakers and extremists worked insidiously to chip away at abortion access for decades. And now that the U.S. Supreme Court has […]

Announcing NNAF’s New Executive Director [Lee este anuncio en español] On behalf of the National Network of Abortion Funds Board of Directors, leadership team, and staff, we are delighted to announce that Oriaku Njoku will become NNAF’s next Executive Director. Oriaku will bring vital organizational expertise, incomparable vision, and boundless optimism to our organization and […]

Right now, abortion funds are experiencing a volume of requests like never before. As callers are unfairly forced with navigating more obstacles to care with fewer resources, funds are being stretched to the limit. Between a tidal wave of new restrictions across the country and preparing for a Supreme Court decision that will narrow the […]